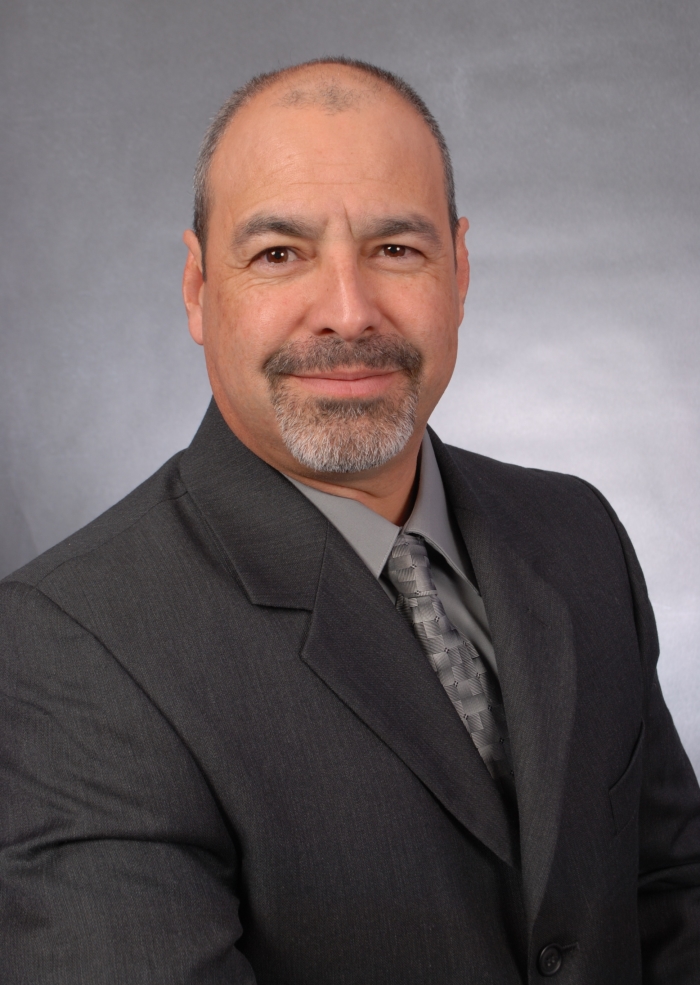 Victor Chavez has been in the field of real estate for over 30 years. He first obtained his real estate license in 1986 and was immediately employed with Great Western Real Estate as a sales agent. There he received extensive training in understanding of real estate contacts and sales techniques. He held an additional role within Great Western Bank where he was an apprentice real estate appraiser. Thereafter, he managed the real estate appraisal offices in Los Angeles and Orange County. Mr. Chavez was eventually promoted to the commercial appraising division, where he held this position until 1989. The following year he transitioned over to the lending sector of Great Western Bank, and within the first year as a lending officer, he was awarded Rookie of the Year. Consecutively, every year thereafter, Mr. Chavez received the Presidential award for outstanding performance in loan closings, an award only given to the top 5 % of loan officers nationwide.

Mr. Chavez is fully licensed under BRE of CA and endorsed by NMLS to originate loans. From 1994 to 1999 he worked as an independent contractor with various mortgage companies in Los Angeles funding residential and commercial loans. In every occasion, he has excelled to the apex of his competition where he has been a top producer, trainer and team leader for each company that has employed him.

Mr. Chavez was recruited by Metwest Mortgage in October 2000, a fortune 500 Hispanic company located in the City of Industry, CA. There he acquired his skills and understanding of the commercial lending arena. He is a founding member of the Metwest Commercial Lender organization and was an affiliate on the executive board. Mr. Chavez has been actively involved in recruiting, training and mentoring over 50 loan officers during the last 7 years. In April 2005 Mr. Chavez opened his own independent branch office in the City of Whittier, CA. Each year his office earned national recognition as #2 office in overall production. Mr. Chavez has been a top producer and trainer within the Metwest organization since its inception and was consecutively awarded #1 producing agent in 2006 & 2007. He is a former board member and the Vice President of the National Association of Hispanic Real Estate Professionals – Orange County Chapter. Victor Chavez is a broker officer to Investment Bankers Network Inc and managing partner.